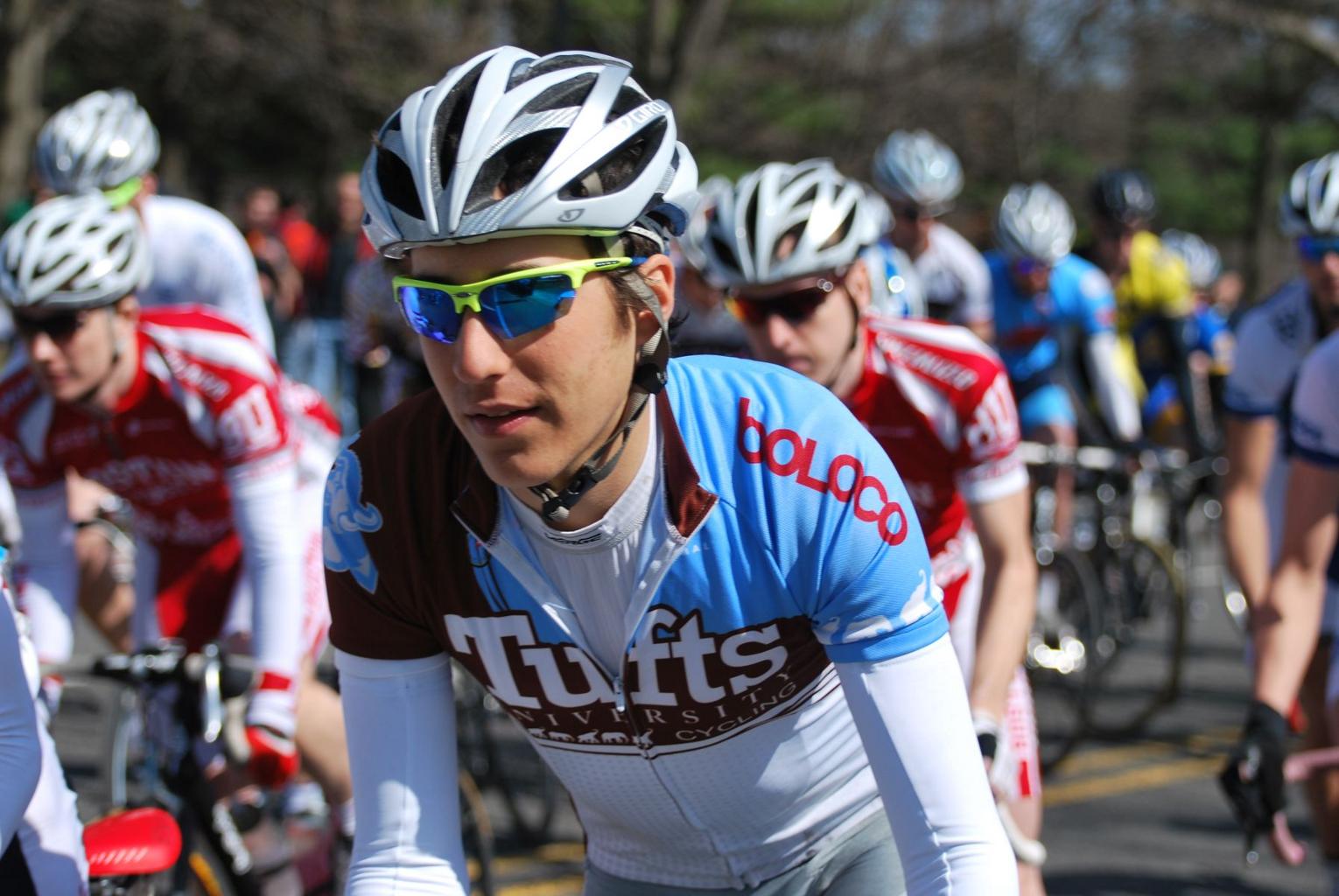 The following outline potential rules changes for the 2009 seasons, to be presented and discussed at the November Fall Meeting. Please feel free to discuss these suggestions on the conference listserv or pass your comments on to Caitlin and Joe.

Primary motivations for these suggestions are:

It has also been suggested that team and individual scoring for all seasons be placed on an "X out of Y" format. Under this scheme, only each rider and team's best X results from the Y events held in the season are included in final points tallying. This change is further documented in the following:

Primary motivations for these suggestions are:

This proposal modifies the current weekend scoring scheme to issue team points 20 places deep to all teams together, rather than 9 deep per division (as explained in the 2008 ECCC rulebook). Each event and gender would continue to yield points toward that ranking within the weekend. Essentially, rather than two seperate sets of rankings for D1 and D2, a total overall team ranking would be maintained throughout the season. D1, D2, and Ivy League results would then be pulled directly from those rankings. The season results spreadsheets would most likely to be changed to have a single team rankings page, with columns indicating overall rank, rank within division, and Ivy League rank where appropriate. This proposal is supported by the following:

Primary motivations for this suggestions are: